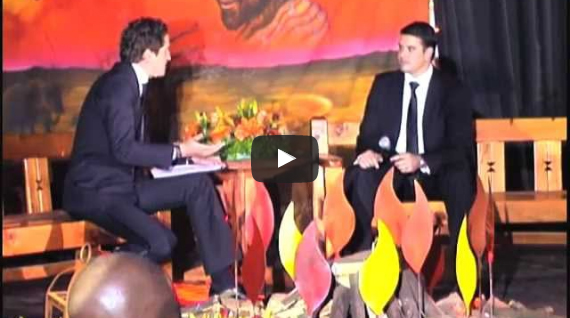 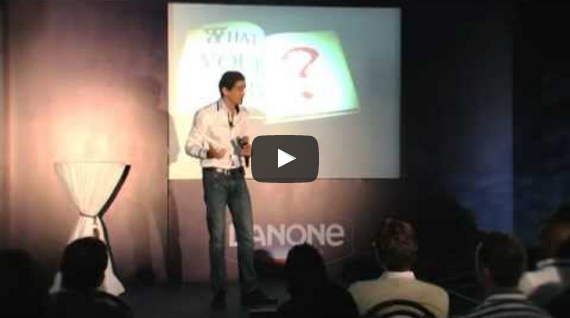 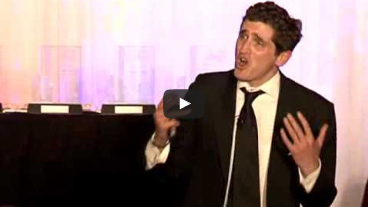 The Power of your brand story 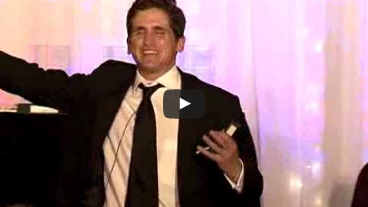 How a story doubles the price 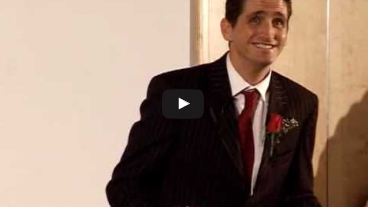 Sell more with a story 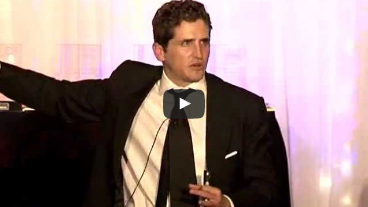 Trading Stories on the Stock 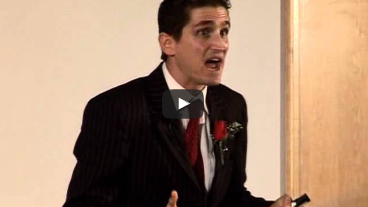 The Power of your CSI Story 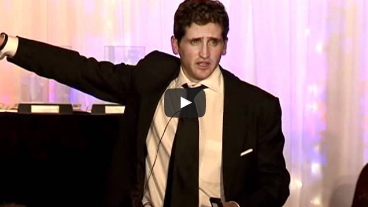 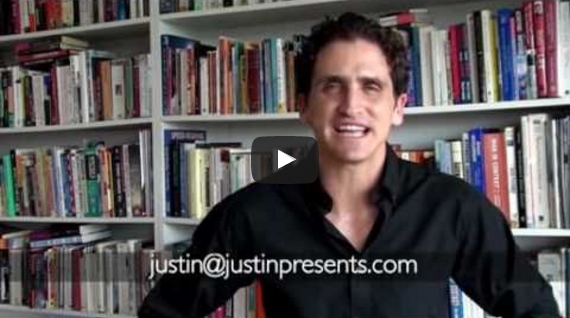 Capture your story in an inspirational video 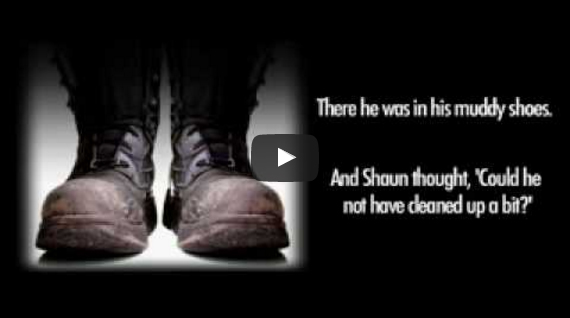 Master the ultimate form of influence

Taking the audience on an inspirational journey from the birth of humankind to the present, Justin Cohen shows how the explosive speed of progress is fueled by our unique ability to tell stories. If you want to grow an organisational culture, share knowledge, sell a product or lead a team you need to use the oldest and most powerful form of influence, you need to tell a story. Even when we’re not speaking, our brand, offices, clothes and interpersonal style are telling a story. Finally there are the stories we tell ourselves, these are the source of our success or failure.

In What’s your story? participants will learn to:

With a combination of cutting edge research, humor, entertaining stories and practical take-home tools, Justin will help your people master the ultimate form of influence. This is a spectacular, multi-media presentation that will inspire delegates to tell better stories to their team, customers and above all, themselves.

Justin is much more than a motivational speaker. He is informative and provides practical suggestions that go beyond short-term motivational hype.
Maxine Van Der Vyver, Senior Advertising Manager, Media 24

‘Justin delivered a powerful message that will have a long lasting effect on our people. We are experiencing early returns on our investment with a clear increase in sales numbers.
Raymond O’Neil, MD, HSBC MIDDLE EAST

Your story gives birth to your destiny. When you change your story about your life you can radically change the results you get. What we need to realise is that our story is not reality, it is just an interpretation. Take a look at how a new story can create a whole new life.

David worked in the frozen food distribution business as a packer. You couldn’t fault his work. He arrived on time, kept the refrigerators neatly stacked and always finished up by 4.30pm. He did everything his job demanded. That was the problem. If he was asked to do anything else he would look sullen and make up an excuse to get out of it. One day his manager, Barry sat him down, “David, you’ve been here four years, you’re a bright guy, you could be promoted. Instead you’re probably going to get fired.”

David looked confused, “I always do my job.”

“Do you want to get ahead?”

“Do more than your job.” Barry indicated that the meeting was over.

David got up but hovered at the door.

“Sir, my father was a farm hand, he worked like a dog, sometimes the farmer wouldn’t even pay him. I was thirteen when I promised myself I was one black man who wouldn’t be anyone’s slave.”

Barry got up and leaned forward on the table, “You don’t work hard for me. You do it for you. In this world that’s the way you rise above slavery.”

The next day David arrived on time, finished earlier than usual and that’s when he did something he had never done before he asked admin if they could use an extra hand. By the end of the year he got a promotion. The following year he moved his kids to the best school in the neighbourhood.

This story came out at one of my corporate success story workshops. I had become a little sceptical about the possibility of instant change, but here it was. A man had turned his life around after a single conversation. Look a little deeper and you see that something fundamental had shifted; his personal story around work. Before the conversation you could summarise his story as:

“Your boss will try to take as much as he can from you for as little as possible. To be a free man you need to make sure you do no more than you have to. Fail in that and you become a slave like your father.”

After the conversation it changes to:

“There are good managers who may want to help you. To be a successful man and give your family a better life you need to work harder than you have to.”

Everyone has a story about who they are and how life works. For most people that story is unarticulated, but it still guides their actions. Someone who exploits others at every opportunity has a story of a dog-eat-dog world where you need to take as much as you can before someone else takes from you. Most depressed people will have a story about a harsh world where they are at the mercy of whatever happens. Each of us has a biography that we use to support our story. David’s childhood as the son of a farm hand with an exploitative boss clearly set him up with a story where authority was to be distrusted and extra work avoided. Yet two people can go through the same adverse circumstances and emerge with a different story. That may have something to do with having a manager in your life who takes the time to suggest a new one.

When I fail at something, at the back of my mind I can still sometimes detect the old defeatist story that used to dominate my childhood: “Face it, you’re just not clever enough”. Struggling to get through school and having a teacher call you retarded creates fertile ground for that sort of personal story. When I catch myself I change it: “It’s not what I was born with, but what I do with it that determines my destiny.”

Our minds are a bit like a radio with many stations each broadcasting a different story. We need to make sure we are tuned into the right one. How do you figure out the story that’s currently dominating your life? Listen. Most defeatist stories begin with “I can’t because…”These stories give us reasons to hold us back from action. I can’t because I’m too young, too old, not clever enough, not beautiful enough, the wrong colour. Is it possible that some of these reasons are legitimate? Sure, but as long as you focus on why you can’t you won’t even try and you story becomes a self-fulfilling prophesy. I’m sure that being uneducated, unfunded and unknown made it tougher for the Wright brothers to invent the first heavier than air flying machine. But one story they didn’t have was: “We can’t because we’re uneducated, unfunded and unknown”. Interestingly there were well-funded, well-connected, highly qualified engineers who couldn’t do it because after trying and failing their story became: “We can’t.” The Wright brothers failed many times but part of their story was, “Each failure brings us closer to success.”

Got a dream?Try giving yourself a “Why I can’ story”.Write down five reasons why you can, list your talents, abilities, social support and knowledge. Be honest about the skills you may need to acquire, but above all give yourself an “I can” story. Your life will change when your story does.

Justin Cohen is an international speaker. This article is from his book, The Astonishing Power of Story available at bookstores nationwide or at www.biglittlestories.comFor more information on Justin Cohen go to www.justinpresents.com