The Most Likeable People Do This 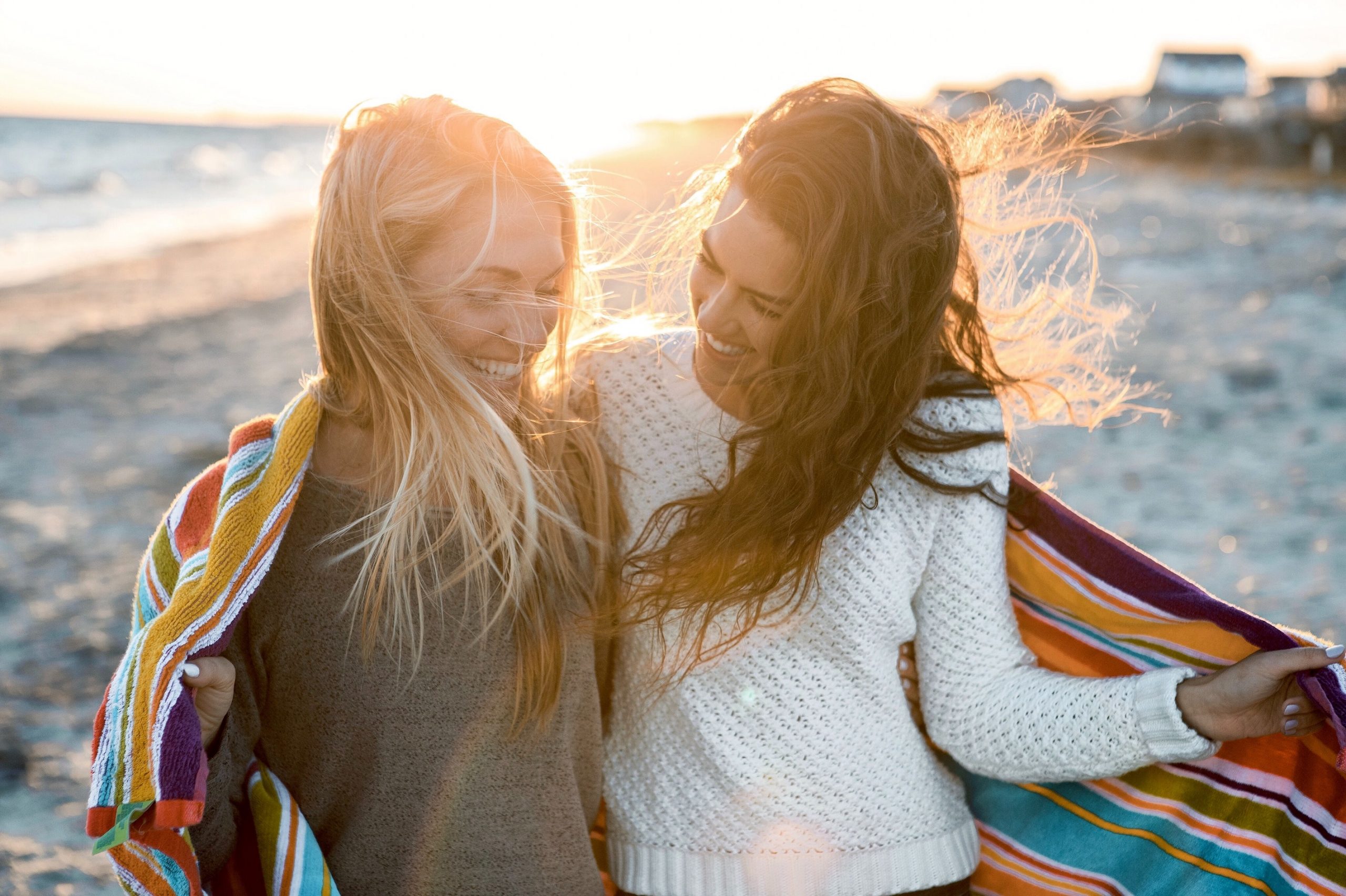 There’s nothing wrong with wanting to be liked. We’re social creatures, we depend on our relationships to survive and thrive.

The best way to be liked is to be of value to others. However there is an interesting thing you can do to build immediate rapport. It was discovered by Milton Erickson, one of the fathers of hypnotherapy.

He found that mirroring his client’s behavioural patterns by subtly matching their volume, pace, facial expressions or gestures massively increased the chances of them following his suggestions. This is based on a simple truth: we like people who are like us. That’s right, we’re all a little narcissistic!

Watch two people on a date that is going well and you will notice them unconsciously mimicking each other’s movements and facial expressions. It starts to look like a choreographed dance, which may just lead to the horizontal one later!

Amazingly when two people are in rapport their heart rate, brain waves and even eye blink rate start syncing.

Mirroring happens naturally, but research shows that if we want to build our influence, we need to be more deliberate about it.