People With This Quality Earn the Most 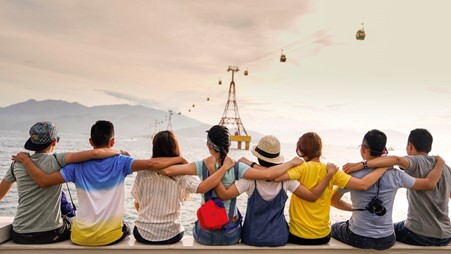 This is more important than technical skills

You might think that earning the most depends on having standout talent, stratospheric IQ or Olympian nose browning skill. You’ll be relieved to know it has little to do with any of that.

The Grant Study is one of the longest-running longitudinal studies of human development. It followed a group of Harvard students and disadvantaged inner-city youth for 75 years to discover what contributed most to success and happiness.

There were some surprising discoveries. For instance, men with genius IQs earned no more than those with average intelligence. (Sigh of relief from me!)

So, what did boost earnings? Those who scored highest on ‘warm relationships’ earned nearly $150,000 a year more than those who scored lowest. They were also three times more likely to reach the top of their profession.


Social skills were more important than technical skills. Want to become a social superstar and rise to the top of your earning potential? Read or listen to my book, Winning with Relationships or do the Clout Code Course on the XLife member’s zone.