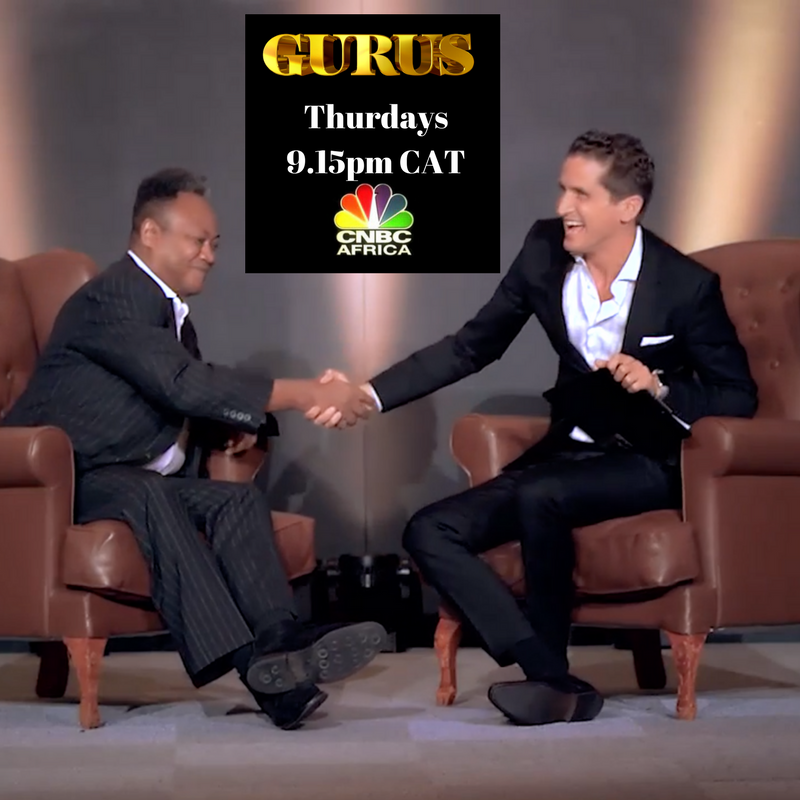 This week I interview Rene Carayol on Gurus, CNBC Africa.

Talking to Rene reminded me of the famous research on power of positive expectations. Psychologist, Robert Rosenthal, told teachers that most of the children in their classes were average but some were gifted.

Known as a self-fulfilling prophecy, manager’s positive expectations have been shown to boost employee sales, service and productivity. Leaders with positive expectations are rated as significantly better than those with low. They’re more encouraging, nurturing and set higher targets. All this can boost performance.

Unsurprisingly, leader’s negative expectations reduce employee performance. They say managers get the subordinates they deserve, actually they get the performance they expect!

The power of positive expectations is best illustrated in the famous story of Roger Banister, the first man to run a four-minute mile.

The closest anyone had gotten was four minutes, one second, and that was nearly a decade before. Once Bannister did it, not long after many others followed. It’s a story about breaking through self-limiting beliefs.

But there’s another part to the story. See not even Bannister thought a four-minute mile was possible until the 6th of May, 1954 just before a race when his coach Franz Stampfl, said these words: ‘You can do a 3:59 mile.’ Bannister said everything changed after he heard his coach say that. That comment broke him through the real barrier, the mental barrier.

Way I see it, the real hero of the four-minute mile is Franz Stampfl, who made one man see that the impossible was possible.

A great parent, teacher, coach or manager sees you not as you are, but as you can be. When you trust that person and internalize their belief in you, great things can happen.

Find out more about how to unleash the potential of your people. Don’t miss Gurus, with me Justin Cohen, Thursday’s 9.15pm Central African Time. Only on CNBC Africa.