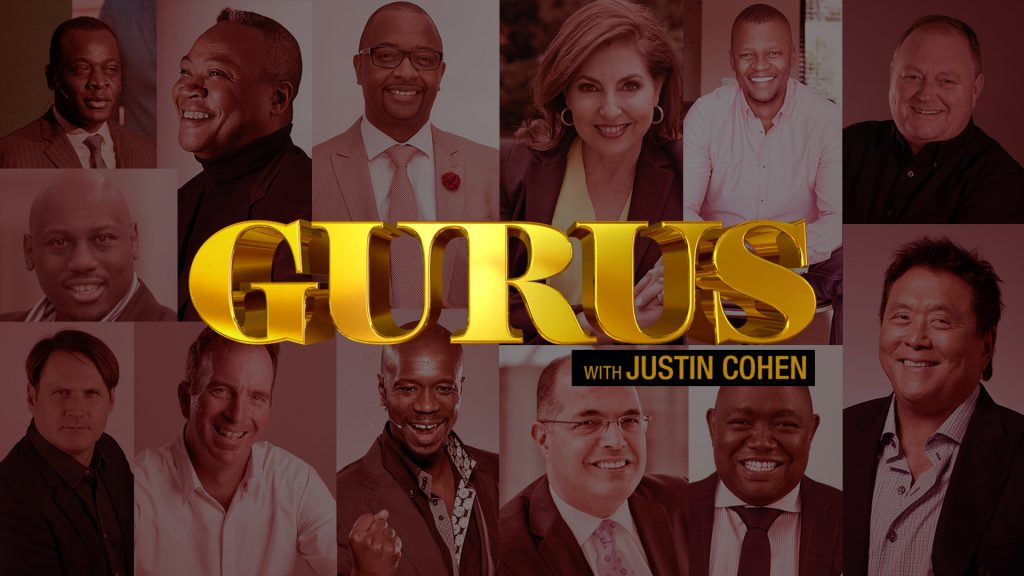 I’m excited to announce the premier of my television show on CBNC Africa. It’s called Gurus. Here is the official press release:

“When the world looks to unlock it’s potential, we turn to an elite range of speakers and authors. Big businesses pay these rock stars of success up to $20 000 a speech. Now CNBC Africa viewers get an exclusive pass. First you’ll see them in front of a live audience next, Justin Cohen puts them in the hot seat, pushing them even harder to reveal the truth about success.”